THE DEAD WALK AMONG US!!! If you’re like me, you’ve probably already been counting down the days until October. For many of us horror and sci-fi fans, October is OUR month. A month of fun, costumes, scares, candy, and a cornucopia of movies to indulge our wild sickening mischievous…

Happy Fat Tuesday!!! Among the celebrations today for Fat Tuesday, I am also extremely excited to announce the release of my latest novel Palace of Ghosts. For those looking for something in the vein of Jacob’s Ladder meets The Haunting of Hill House (with touches… 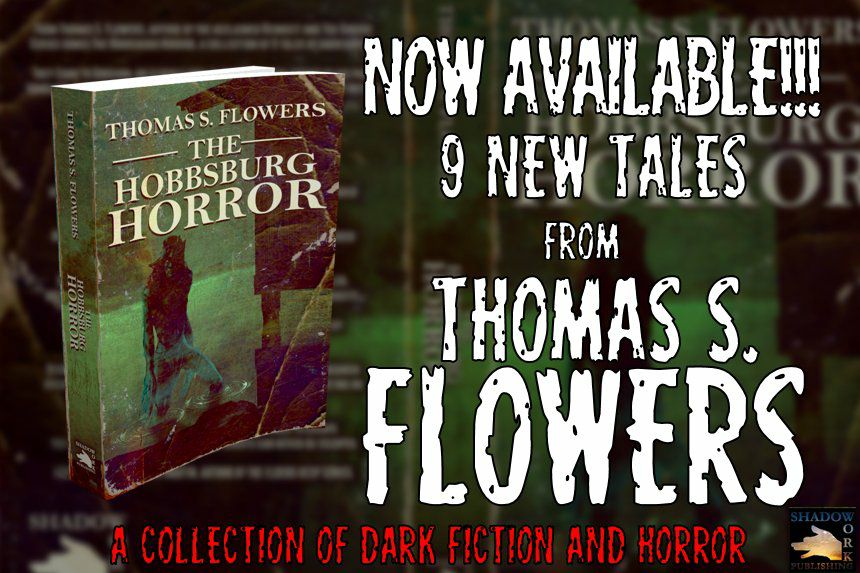 The Hobbsburg Horror Available on eBook, paperback, and audiobook From the author of FEAST and REINHEIT comes a collection of 9 dark fiction stories inspired by the works of H.P. Lovecraft. They Came to Gordium an elderly man is haunted by the crimes of his…

The Last Hellfighter “…extraordinarily enthralling novel which weaves from contemporaneous society into the future and back to the early 20th century American culture and the Great War” -The Haunted Reading Room. “…an unique take on the Dracula legend with some great historical aspects… 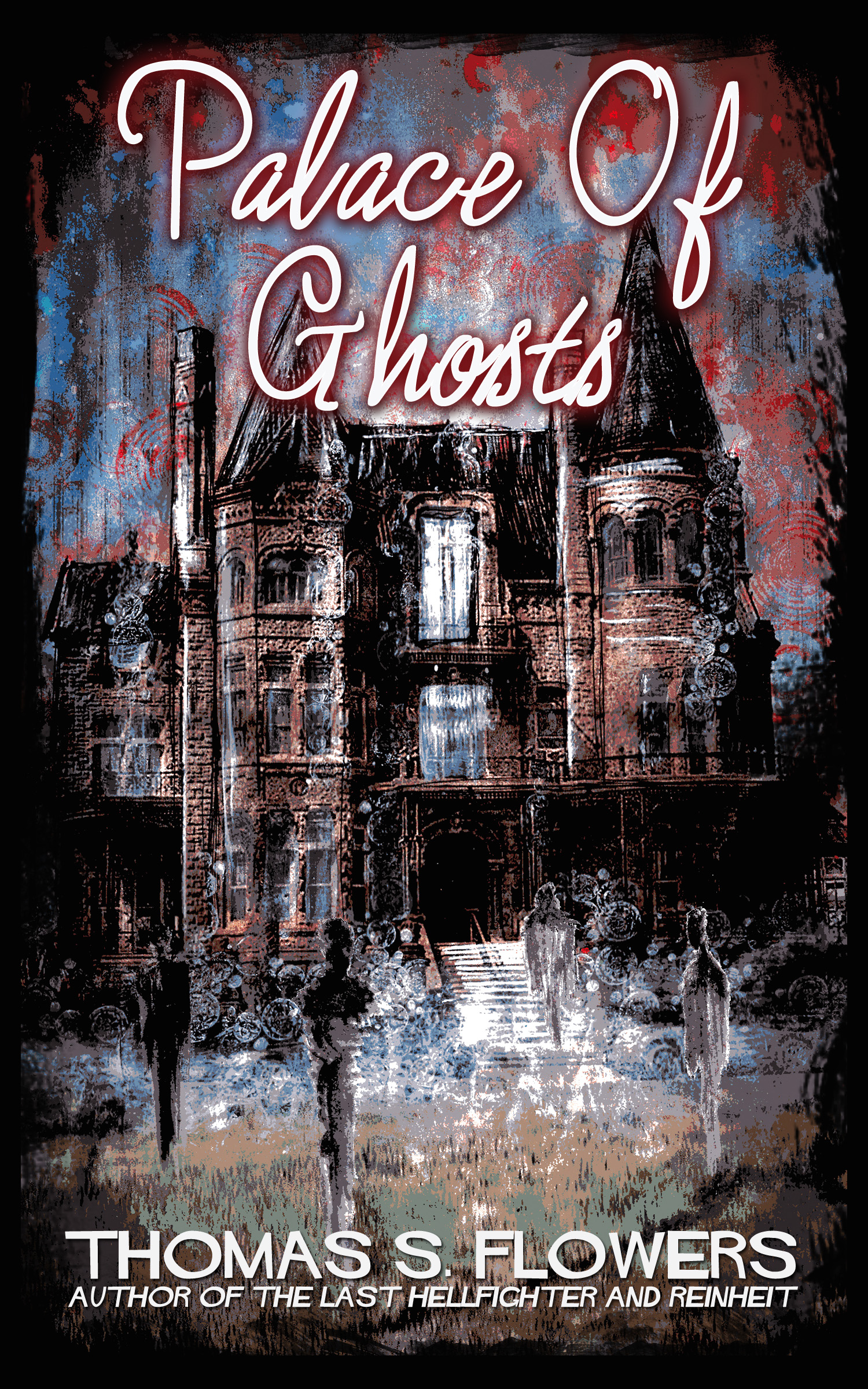 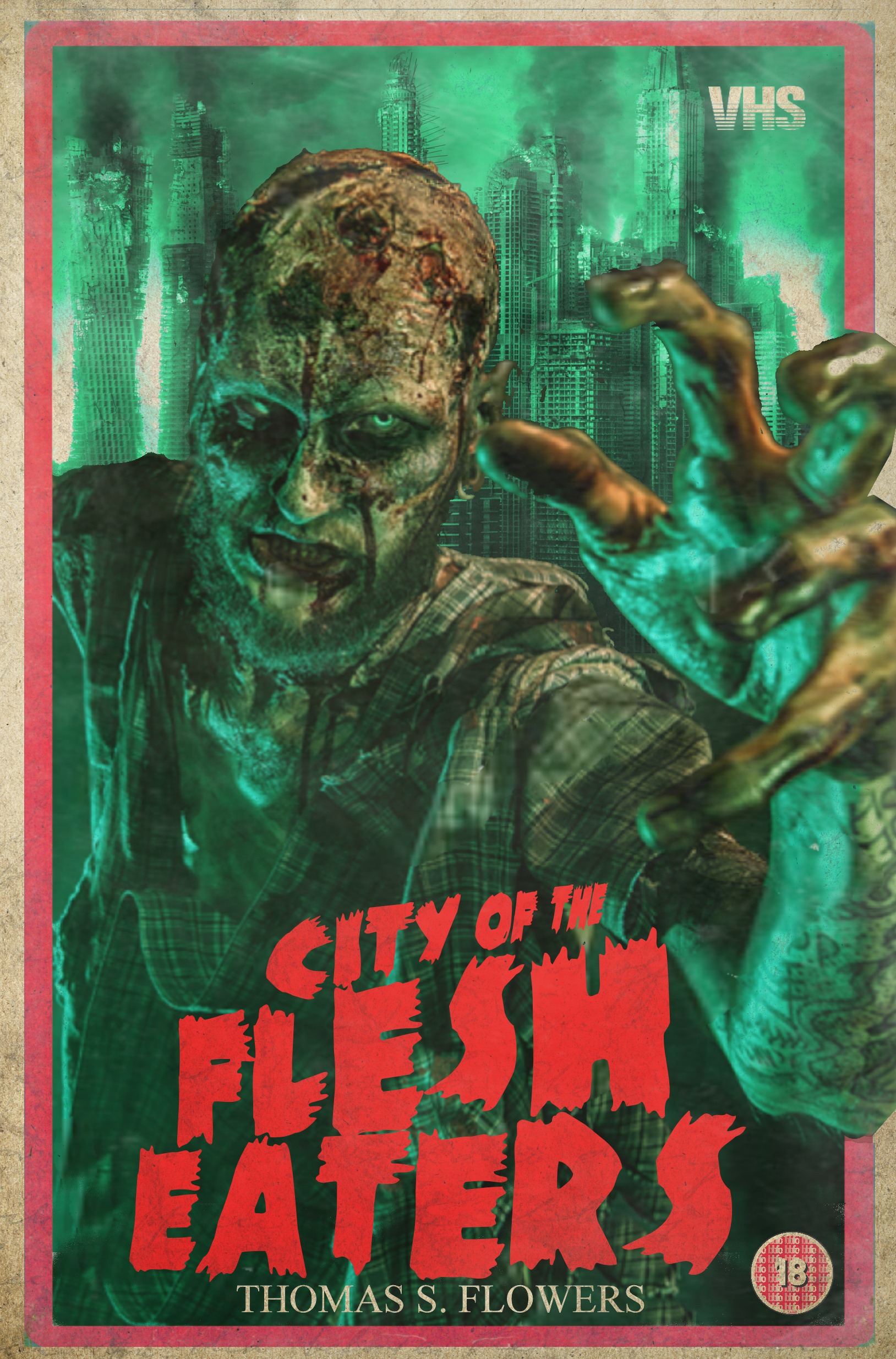